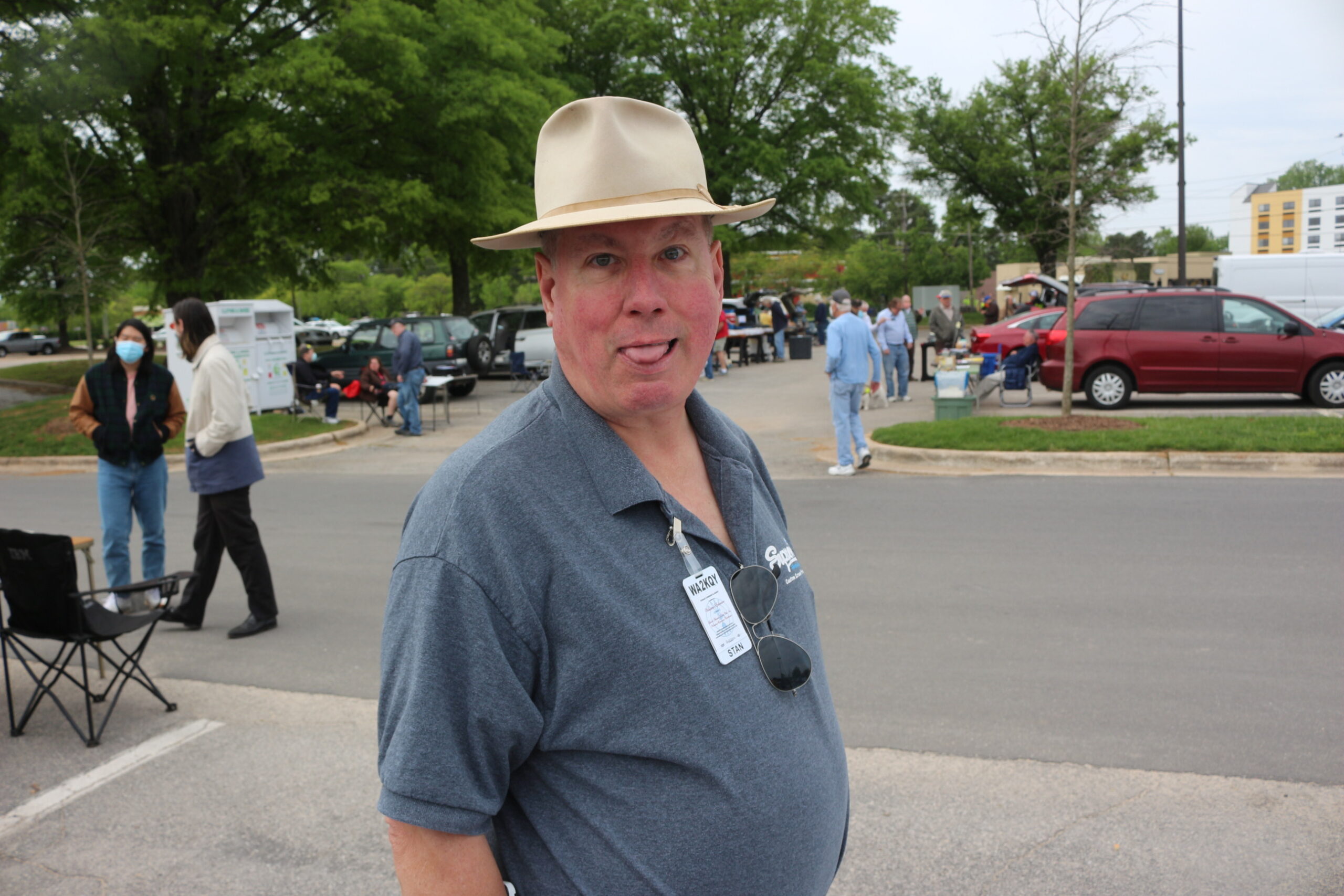 Thanks CTCSS is generic. Continuous Tone Coded Squelch System.
PL is Private Line and a registered trademark of Motorola.
Tone Encode is Uplink to the repeater. Tone Decode is Downlink to your radio.
You can have it on both sides if you’d like. Some radios need a tone decode option though.
There were other names too.
CG is Channel Guard and that was General Electric’s terminology.
QC is Quiet Channel and was EF Johnson’s name IIRC.
Because Motorola would come down on any maker who used their names on anything….
Anyway, it’s all a low deviation sub audible (below 300 Hz) sine wave sent the entire time the PTT is keyed. That serves to reduce the odd noises that show up at the repeater receiver and would open the squelch.
It also can be used with a phase inversion at the moment the PTT is unkeyed which gets rid of the noisy squelch tail sound. Not all ham radios do this, though.
DCS is Digital Code Squelch and somewhat different than CTCSS but performs the same function in the end.
CS is Carrier Squelch and so no tone or digital bits. No nothing but the squelch amplifier circuit.