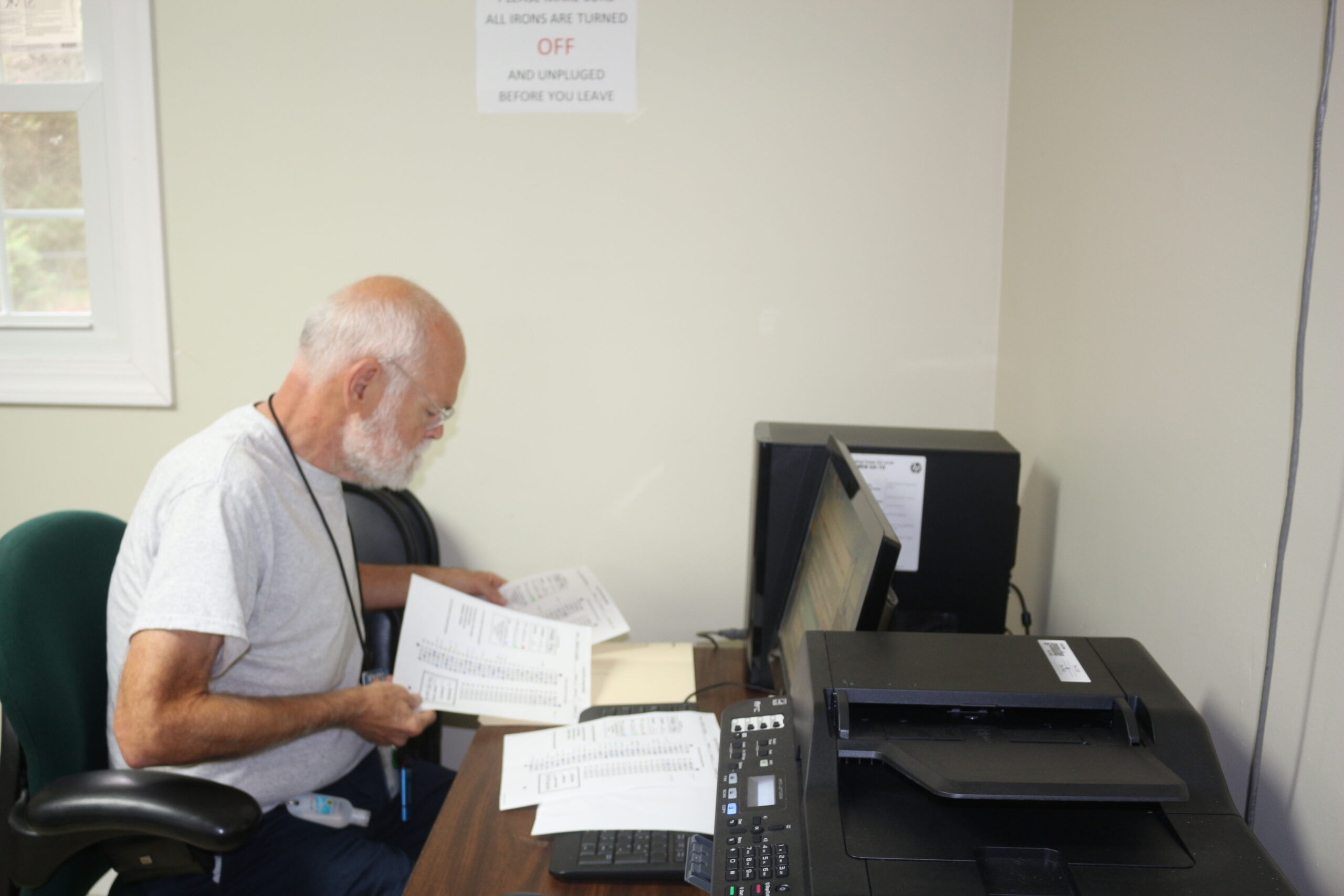 Be sure to welcome them as they get on the air.

I love those weekday exams the new amateurs getting the call the same day as the exam. Thanks to KX4ZQ for being the session manager. Good luck to him as he establishes his new team in Winston Salem. 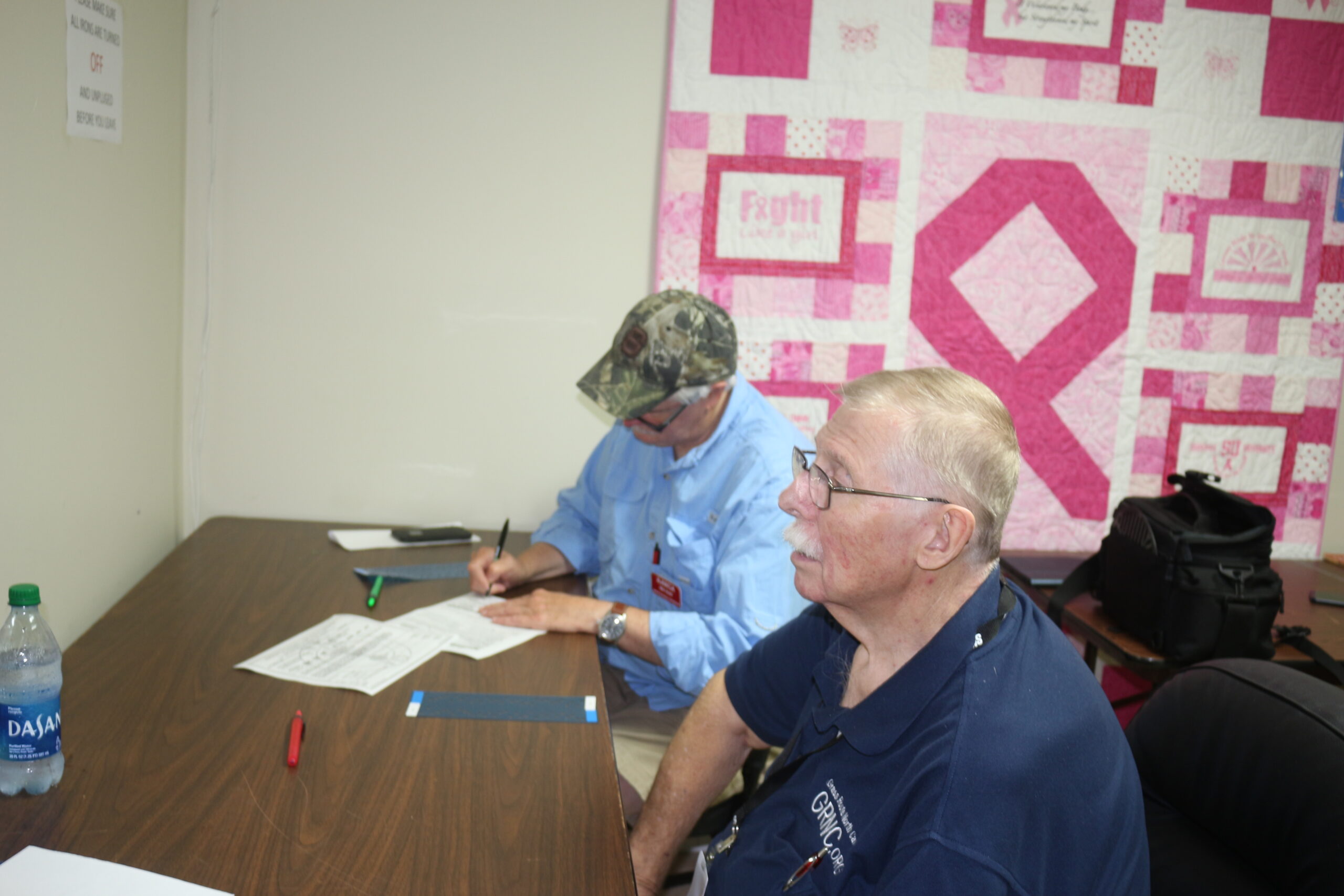 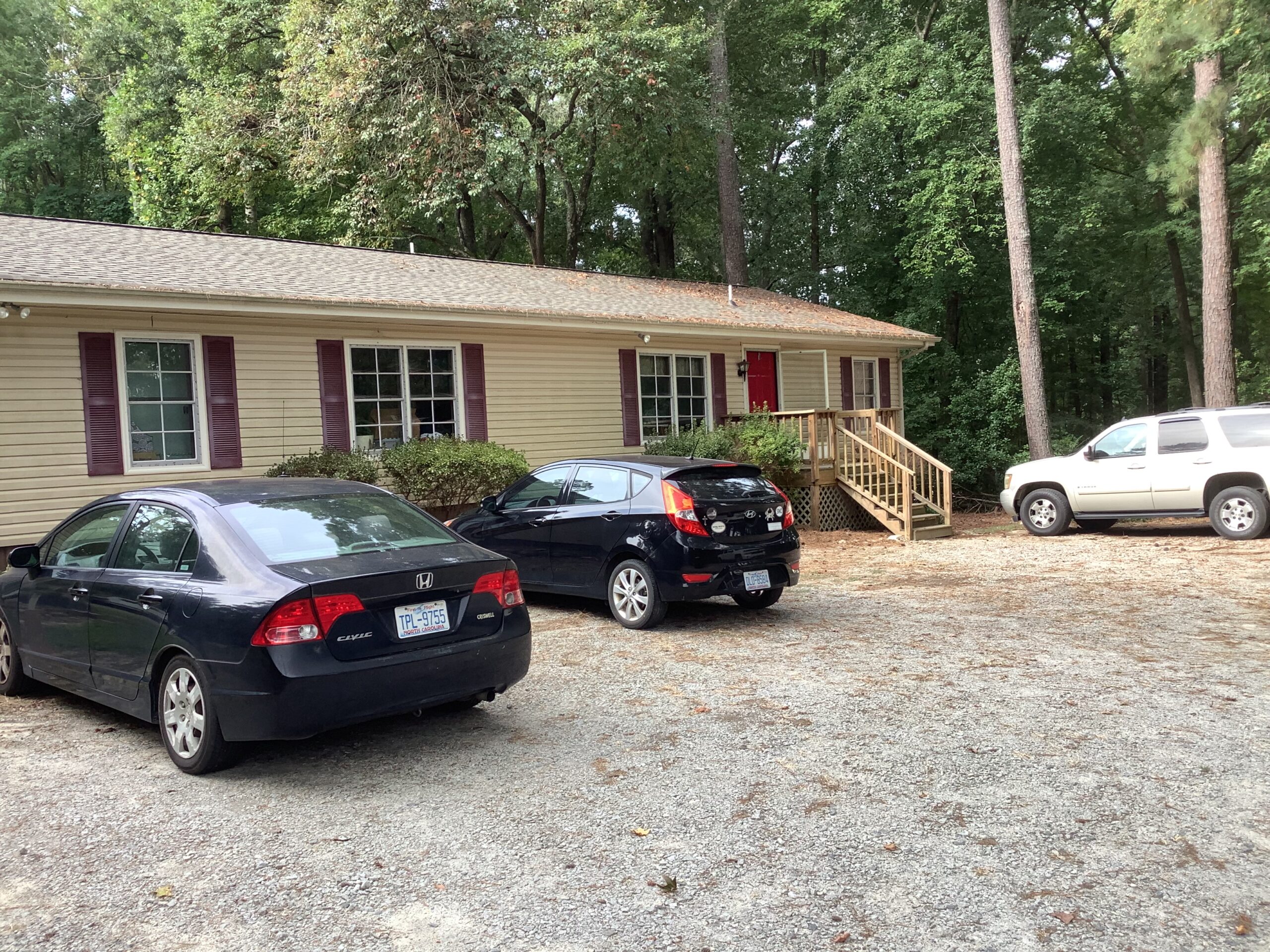 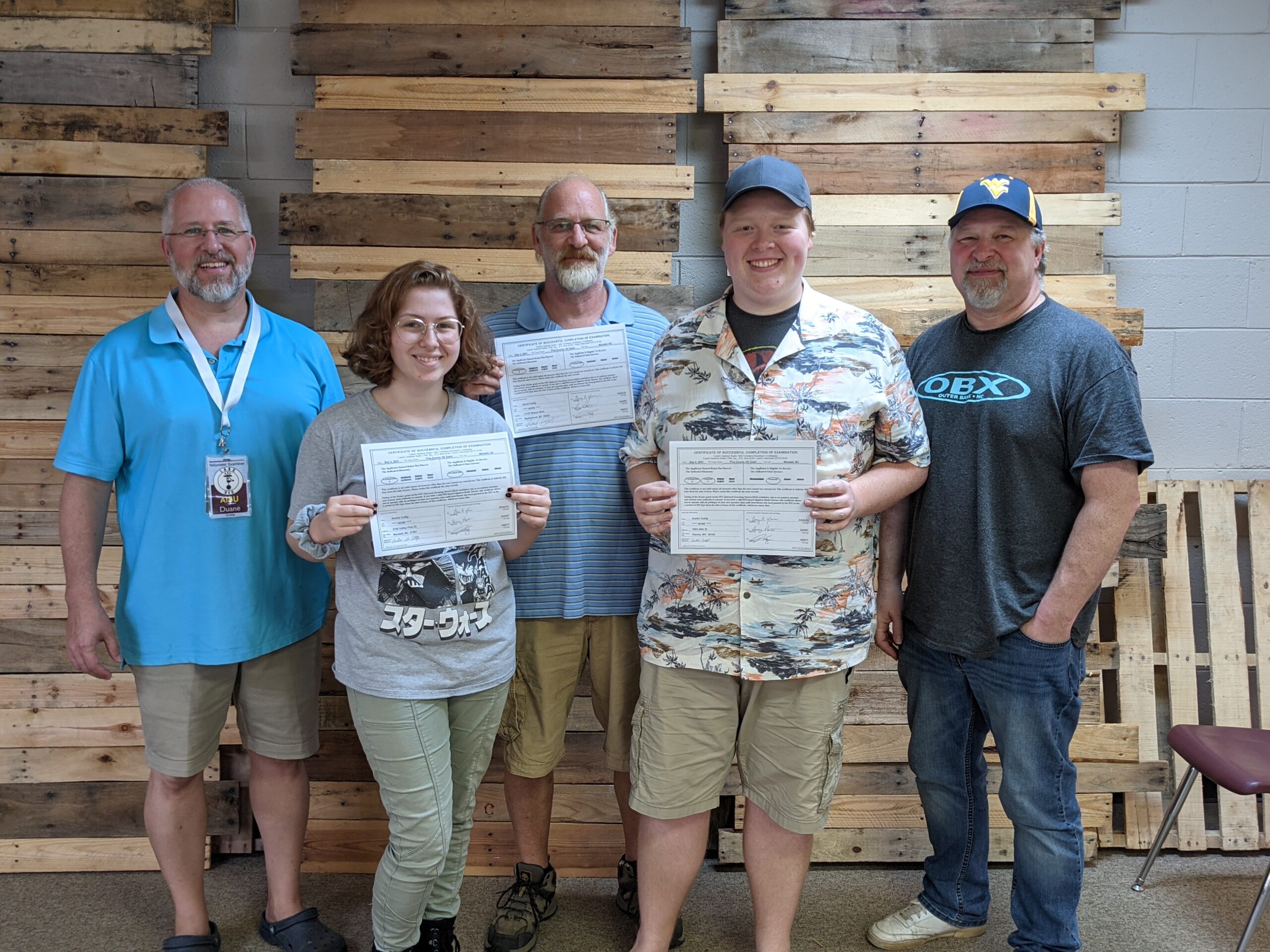 A child of the 60’s, Dock’s bent toward anything with a wire was fed by a burgeoning DIY home electronics industry.  Heathkits, three-inch-thick technical manuals, and a variety of radios (and radio parts) littered his childhood.  A shortwave radio purchase in the 70’s surpassed all the old transistor experiments, and it was on.  A variety of scanners (and experiments on them) fed the move to Amateur Radio in the 80’s.  But, he fell short of convincing any of his family to take up the hobby along the way.

For more than 30 years, Dock’s hobby was his own.  He found friends in Ham and roped any family members he could into attending Ham Fests in multiple states along the East Coast, but couldn’t get any to “officially” join him.  Finally, in 2021, all that changed.

At the beginning of this year, Dock sent his youngest brother a radio and unwittingly sparked a competition.  You see, unable to gain the interest of his family in the intervening years, Dock had been content to achieve his Novice, Technician, and then General licenses, but (despite all intentions) had not yet attained his ultimate goal – Amateur Extra.  After learning this, on the first Saturday of February 2021, Duane snuck by Dock and passed his Amateur Extra exam with the FCVE Team (much to Dock’s chagrin).  Dock promptly earned his Extra license a couple of weeks later (but forever after his youngest brother had earned his).

That competitive nature, with a few HF conversations over the 300 mile distance, and the rest of the family soon took interest and gathered in Wendell on the first weekend in September 2021 for some last-minute group studying to take exams with the Wendell FCVE Team.  Dock’s son Austin, brother David, and niece Amelia (Duane’s daughter) passed their Technician exams on September 4.  Austin doubled down and also passed his General exam the same day.

Thanks to Laurel VEC, Five County Ham Radio Enthusiasts, and the FCVETs, Dock went from no family to four in the hobby in the space of a few months.  The wait (and a radio investment) paid off.  Word has it, David, Austin, and Amelia intend to take their Amateur Extra exams in the next month so they can join Dock and Duane on the full spectrum.  There’s also been talk that they’re planning to bring some of their friends into the hobby, too.

Editors note:  Duane was our first Trifecta meaning he went from not being licensed to extra in one sitting.  Due to nepotism rules he did not participate in the testing session when his family tested.

FCVET First Trifecta and how he did it!